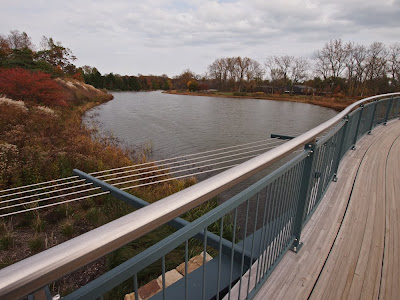 Sunday afternoon. 10/30/11
Just kind of a snapshot as the sun came out a half minute later and then a few minutes passed before the rain came. I'll be back.
Posted by Alan at 9:41 PM No comments: 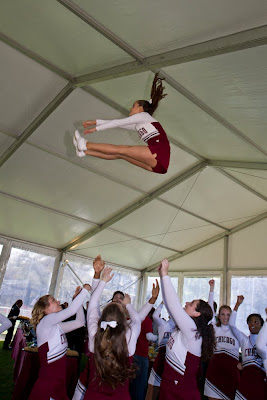 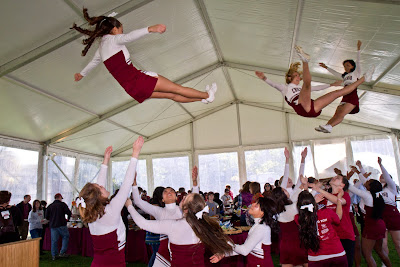 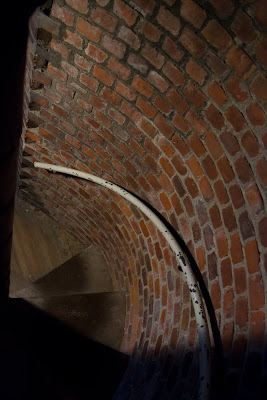 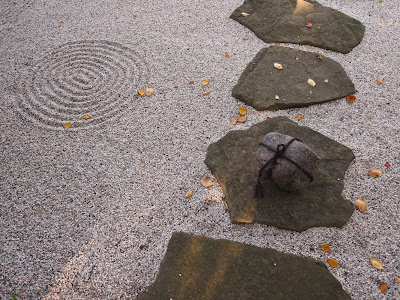 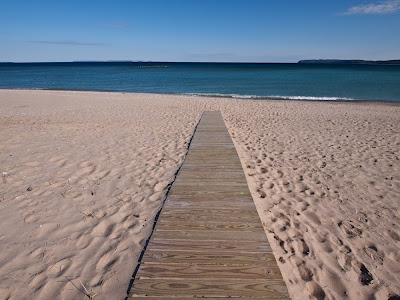 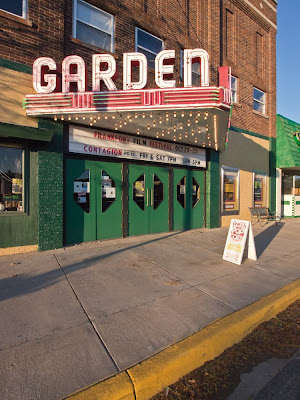 Saturday late afternoon. 10/15/11
The Garden Theater in Frankfort, Michigan was built in 1923, then renovated several years ago and is having a film festival next weekend.

I was on the lakefront off of Frankfort but I decided not to shoot with the 40 mph winds picking up the top layer of sand and becoming Mother Nature's sandblasting machine. Leaving the lake, I see the Garden marquee and jump out to take pictures. Seeing the glow of the golden hour I was distracted from the settings on the camera which were set to interior shooting. This was the first shot and it confirms what my old editor Dudley Green would say (with his Texas accent), "Al, the best shot will be your first one or last one."
Posted by Alan at 12:31 PM No comments: 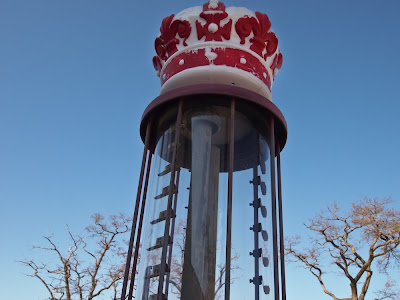 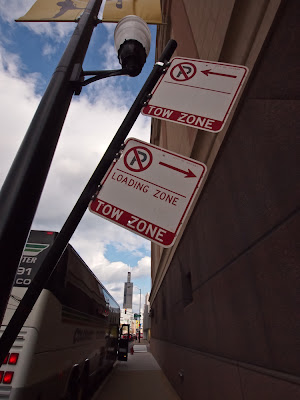 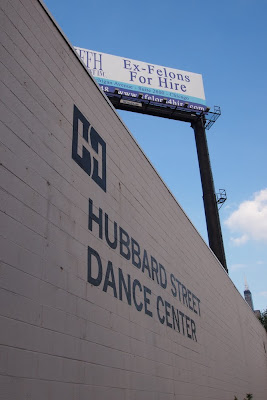 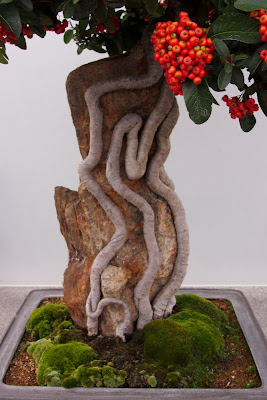 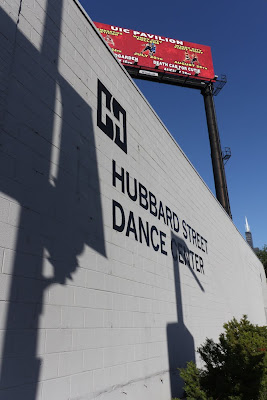 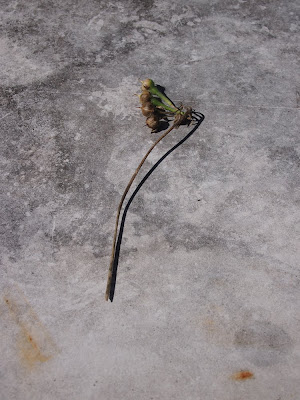